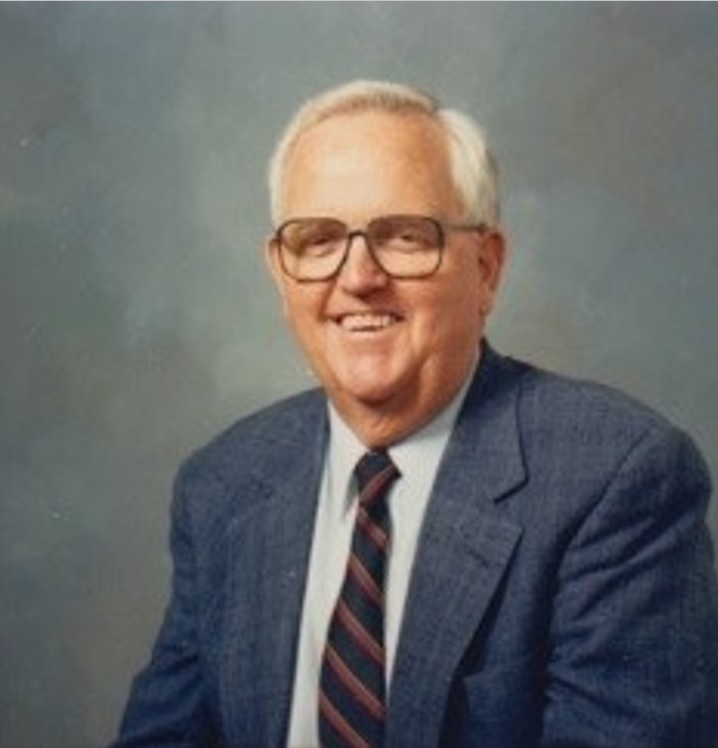 Last surviving founder of the College of Engineering passes away

It is with sadness that the department announced the passing of Professor Emeritus Allan McKillop on Wednesday, Oct. 15, 2014.

He will be sorely missed by all of us in the department, college and university.

Per his obituary in the Davis Enterprise, "Allan A. McKillop, professor emeritus of mechanical engineering at UC Davis, and the last surviving founder of the College of Engineering, died peacefully at Sutter Davis Hospital on Oct. 15, 2014. The cause was leukemia. Allan was a member of the faculty at UC Davis just one month short of 45 years — from 1951 in Agricultural Engineering to his retirement in 1996 in the Department of Mechanical and Aerospace Engineering. His knowledge of campus history was long and vivid and he was glad to be a part of it. His gentle steady strength was evident to all who knew him. At the university Allan was a quiet leader and builder who supported the growth of the institution and the aspirations of his colleagues."