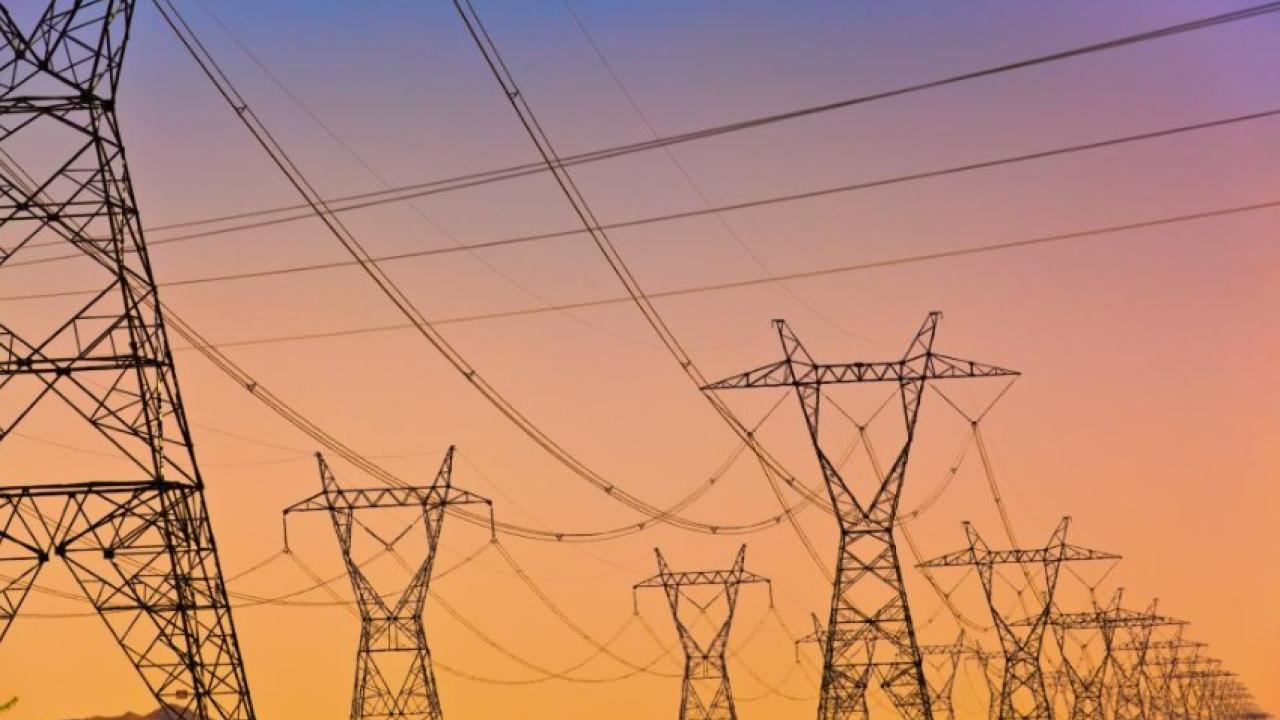 From the power grid to the PTA, society relies on networks connected to other networks at scales from across the office to around the world. Understanding how connected networks behave and how breakdowns can be identified, prevented or repaired involves mathematics, engineering and physics. In a new paper published March 8 in Science, a team led by researchers at the University of California, Davis, and the California Institute of Technology show how complicated and surprising behavior can emerge in a very simple experimental network.

“Societal operation is based on networks, from transportation, communication and power grid networks, to social and economic networks. Each of these networks already displays behaviors beyond our understanding, yet we need them to work seamlessly together,” said Raissa D’Souza, professor of computer science and of mechanical and aerospace engineering at UC Davis and principal investigator of the grant funding the research. “Perhaps we can exploit that interdependence.”

Synchronization is coordinated behavior of nodes in a network that emerges spontaneously in a decentralized manner, D’Souza said. Sometimes the components of a network fully synchronize like a line of kicking Rockettes; sometimes they fall out of sync with no coordinated patterns; other times it can be as if every other dancer is starting a kick just as those in between are finishing.

Full synchronization of nodes helps electric power grids or communications networks stay up and running. But it can also be disruptive, for example when too many neurons fire together in an epileptic seizure.

The researchers worked with an experimental network developed by Professor  Michael L. Roukes and colleagues at Caltech. The network, based on a device called a nanoelectromechanical system, or NEMS, oscillator, features a tiny membrane that vibrates in response to an input frequency.

Emergent behavior in a simple network

Roukes’ lab arranged eight NEMS oscillators in a ring, with each connected to two neighbors. Each NEMS oscillator is a “node” in this simple network, with a dynamic response to its own output and to its neighbors.

To the team’s surprise, the eight-node system spontaneously evolved into various exotic, complex states. In some scenarios, nodes synchronized with neighbors; in others, they synced with a node on the other side of the ring, without apparently affecting neighbors at all. In some cases, the emergent patterns of activity display coordination as if distant neighbors are directly coupled together and that nearest neighbors, which are directly coupled, seem uncoupled.

“This is the first experimental demonstration that these many distinct, complex states can occur in the same simple system,” said co-author James Crutchfield, professor of physics at UC Davis, currently in residence at Caltech.

The researchers hope to build increasingly complex networks and observe what happens when more than eight nodes are connected. They say that the more they can understand about the underlying mechanisms that govern how networks evolve over time, the more they can precisely control them in useful ways.

“We want to understand emergent network behaviors and use this to our advantage when trying to control how networks function across scales,” D’Souza said.

The work was funded primarily by a Multidisciplinary University Research Initiative grant from the Army Research Office with D’Souza as the lead investigator and Crutchfield as co-investigator. This $6.7 million grant, awarded in 2013, has enabled the  team to develop a theory of networks across domains from nanoscale oscillators, to critical infrastructure networks, to multilayered social networks of macaque monkey societies at the California National Primate Research Center.

“Fungi to save the world”

Simulations for a new generation of aircraft