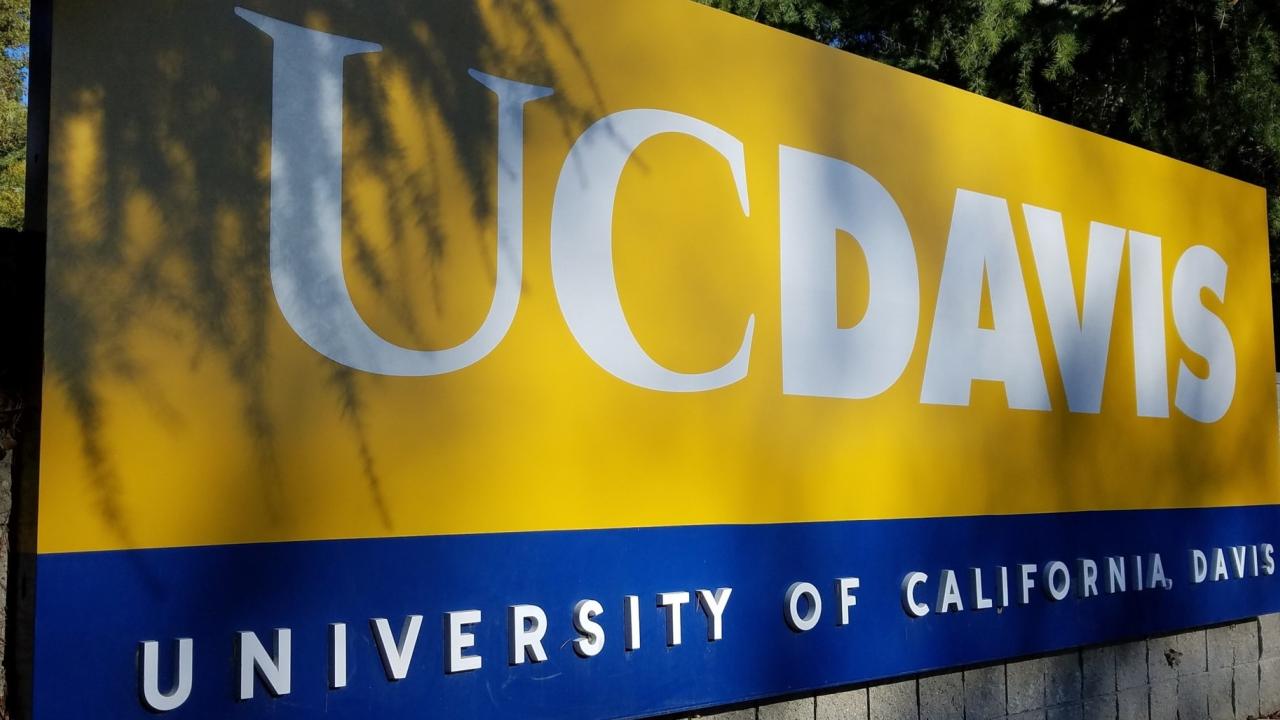 Davis served on the U.S. Air Force Scientific Advisory Board from 2014 to 2018, dedicating 210 days of service and receiving the Commander’s Public Service Award. She led an extensive site review resulting in enterprise-level changes in the Air Force. In addition, she co-wrote a commissioned paper that recommended the Department of Defense incorporate machine learning and data analytics into their broad intelligence gathering system spanning air, space and cyberspace, leading to the creation of a chief data officer position in the Air Force.

Honoring outstanding faculty, the awards are from the Davis Division of the Academic Senate, whose members hold ladder-rank and other academic appointments; and the Academic Federation, comprising non-senate members in positions such as lecturer, adjunct professor and adjunct instructor, agronomist, professional researcher and project scientist, academic administrator and academic coordinator, librarian and program coordinator. The two organizations will come together for a joint awards reception on May 8.