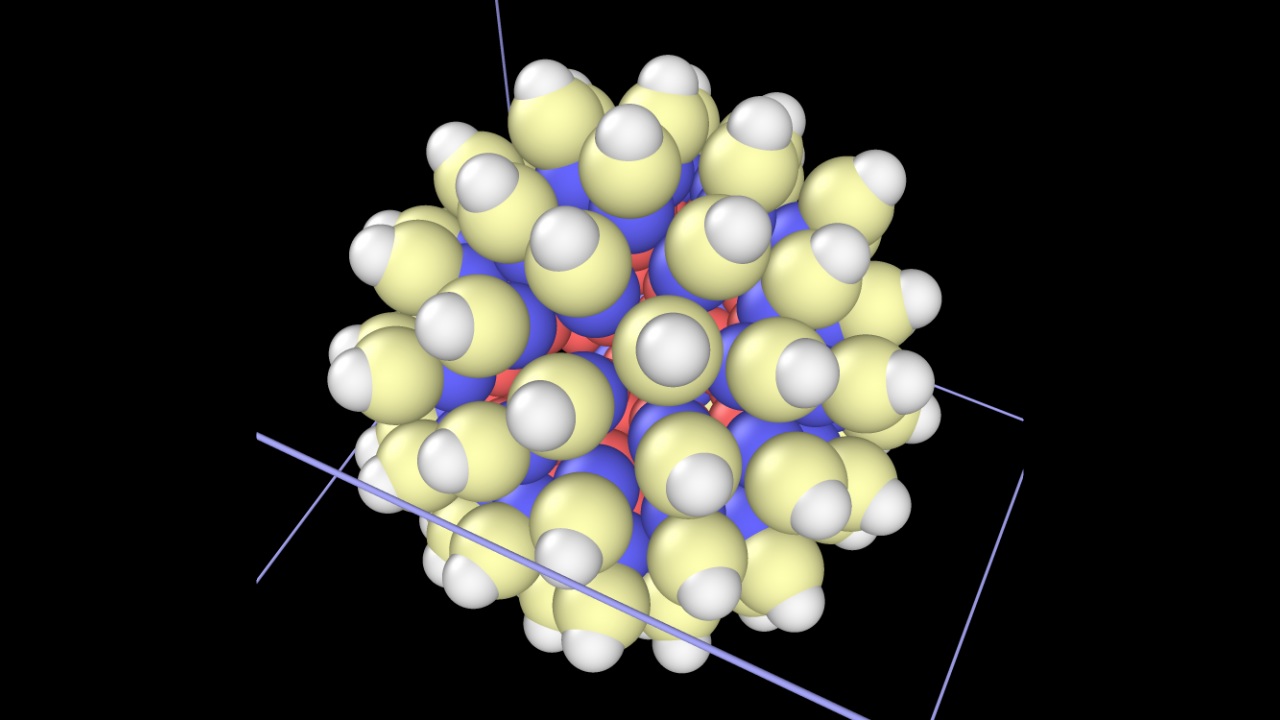 A breakthrough by UC Davis mathematicians could help scientists get three or four times the performance from supercomputers used to model protein folding, turbulence and other complex atomic scale problems.

“This is a big deal,” said Niels Grønbech-Jensen, professor of mathematics and of mechanical and aerospace engineering at UC Davis. “We are now able to do a broad class of simulations several times faster than what has been possible before.”

One of the new algorithms has been incorporated into the Sandia National Laboratory molecular dynamics suite, LAMMPS,  which is used worldwide for studies in biochemistry, materials science and other fields.

Newton’s equations describe how systems change over time. In the early twentieth century, physicist Paul Langevin developed equations that add friction and noise to Newton’s equations in order to describe a system in thermal balance. But it was only with the development of computers that it became practical to use these equations to study how large ensembles of atoms and molecules behave. That methodology, called molecular dynamics, was pioneered by, among others, Edward Teller and Bernie Alder of the Lawrence Livermore National Laboratory and the UC Davis Department of Applied Science.

Molecular dynamics simulations are now widely used in applications such as materials science and pharmaceutical research.

In adapting Newton’s and Langevin’s equations to run on digital computers, scientists had to make an important change. They had to break the equations into discrete timesteps.

The shorter the timesteps, the closer the simulation will be to reality, where systems change continuously. But with short timesteps it takes longer to complete a simulation. With larger timesteps, however, results can start to deviate from reality.

“We are in a squeeze between getting somewhere and being accurate,” Grønbech-Jensen said.

Molecular dynamics simulations essentially describe the movements and interactions of a lot of particles. A few years ago, Grønbech-Jensen’s research group found a way to accurately calculate the thermal distributions of positions of particles in a simulation regardless of the timestep. Over the past year, they have figured out that they can obtain accurate thermal distributions for the particle velocities as well, thereby getting a complete and accurate statistical description of a molecular ensemble simulated at large time steps.

The new algorithm allows scientists to run simulations with bigger timesteps without losing statistical accuracy. This could effectively increase computing power three- to four-fold or more, Grønbech-Jensen said – a feature that is particularly impactful for simulations that are currently challenging the most powerful supercomputers in the world.

The new capability is now freely available to use through the LAMMPS molecular dynamics suite.

Grønbech-Jensen said it’s gratifying to see his team’s work go into wide use.

“It’s great to see our work getting to the point of having tangible impact,” he said.

“Fungi to save the world”

Simulations for a new generation of aircraft