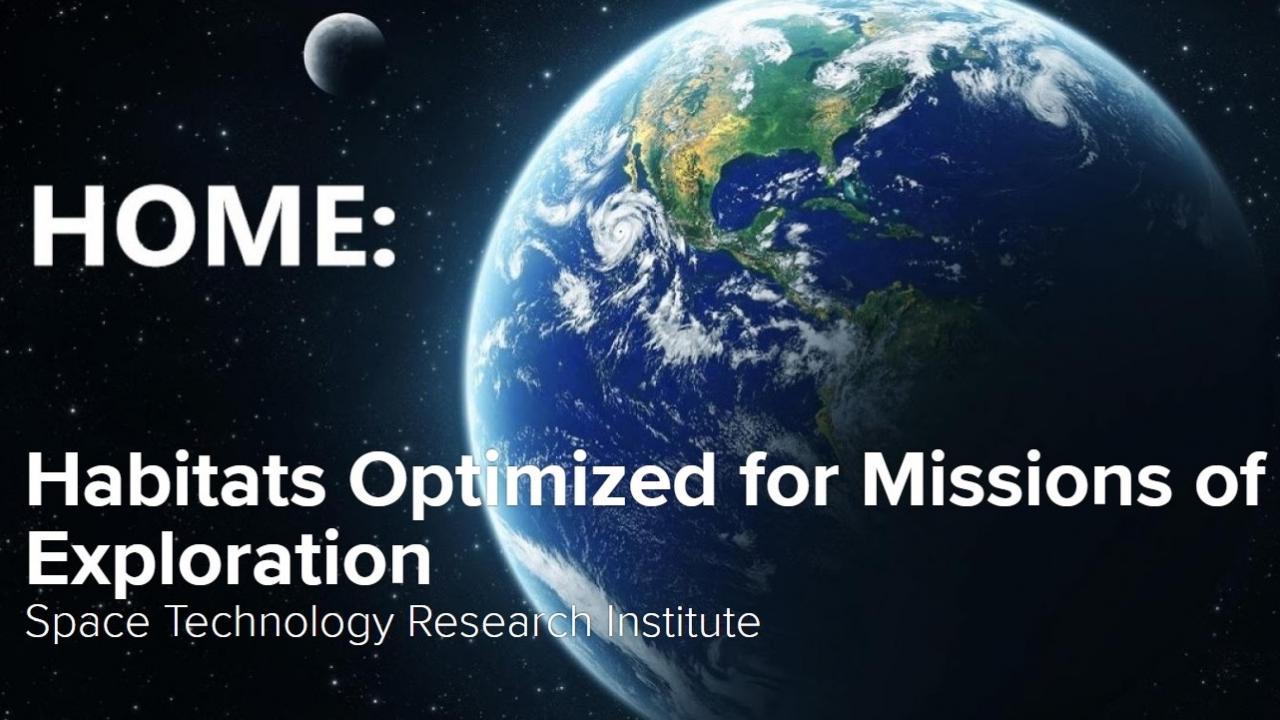 In a significant step toward human-crewed space missions to the moon or Mars, NASA has awarded a grant of up to $15 million over five years to a new research institute led by the University of California, Davis. The HOME (Habitats Optimized for Missions of Exploration) Space Technology Research Institute will develop enabling technology for spacecraft and deep-space bases of the future.

HOME is led by Professor Stephen Robinson, chair of the Department of Mechanical and Aerospace Engineering at UC Davis and a former astronaut.

Accordingly, the vision for the new HOME Institute is to synthesize the ideas and backgrounds of an experienced and diverse team of researchers across seven member institutions, Robinson said.

A highly autonomous deep-space habitat for human crews requires control by autonomy, robotics, and humans – the interactions and interdependencies between these three domains comprise the research landscape for the HOME Space Technology Research Institute.

Planning is now underway at UC Davis for a launch of research efforts in August.