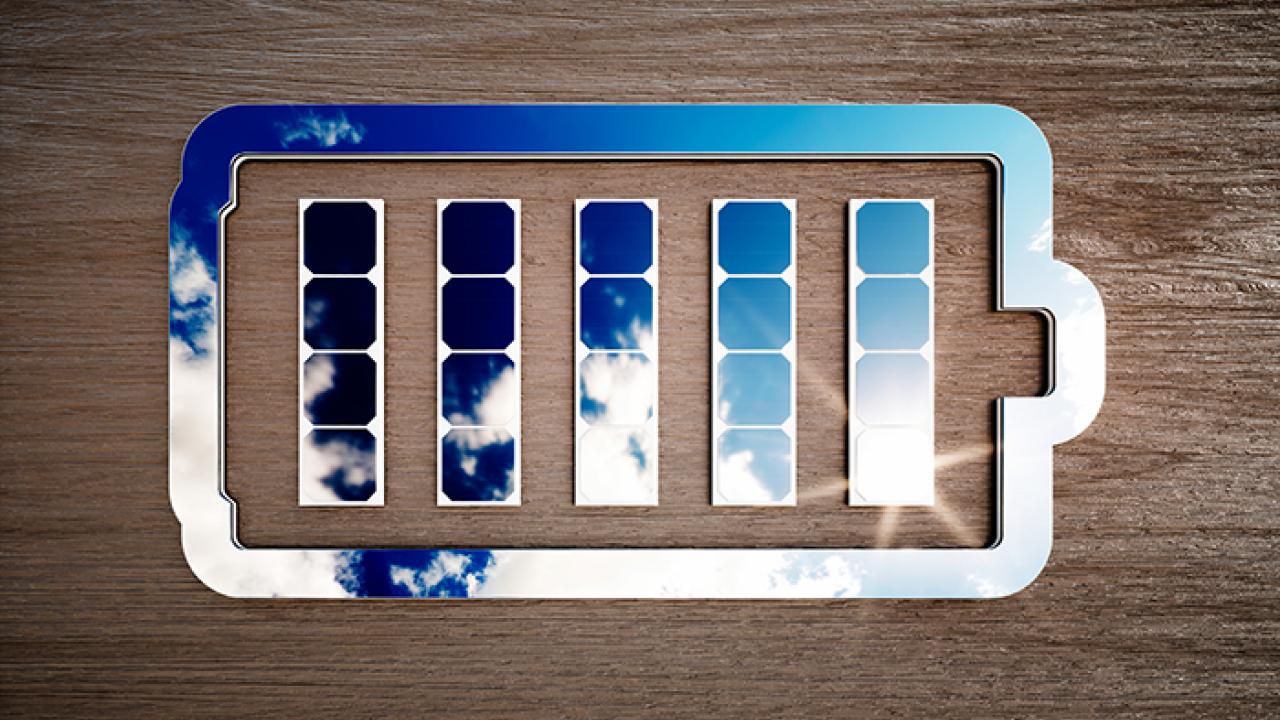 Originally posted by the UC Davis Office of Research.

The University of California, Davis and RePurpose Energy, a clean energy startup, have executed a licensing agreement for an innovative system that repurposes batteries from electric cars to use as energy storage systems with various applications, like solar power. The license, negotiated by InnovationAccess, the university’s office for technology transfer, provides RePurpose access to commercialize the technology developed at UC Davis.

As battery technology has advanced, its use has expanded into many applications, with a particular impact on the increased adoption of electric vehicles. Over the last ten years, battery powered electric cars have increased dramatically, reaching 3.2 million in 2020.

With this rapid growth comes an imminent challenge — how to dispose of all of those batteries that need to be replaced.  Over time, batteries lose their storage capacity and require special methods for disposal due to their toxic components. For electric vehicles that begins when batteries lose 25 to 30 percent of their charge capacity, often occurring after five to ten years of use.

Jae Wan Park, professor Mechanical and Aerospace Engineering at UC Davis looked at this from a different perspective, one of opportunity.

“While these batteries can no longer meet the needs to power the vehicle, they still have plenty of energy capacity to service other applications,” said Park. “We see an opportunity not only to reduce the environmental impact of batteries, but to also offer more affordable clean energy solutions.”

Park, who had been researching fuel cell technology for over a decade, turned his attention to exploring different applications. He noticed a parallel trend happening in the industry with the rapid deployment of solar panels. In 2011, he purchased a used battery on eBay and retrofitted it to test the idea at his home with a solar panel system.

After almost a decade of researching and innovating, Park received a grant from the California Energy Commission to install energy storage in a microgrid at the Robert Mondavi Institute Winery using retired electric vehicle batteries paired with a solar panel system. This allowed his team to prove a scaled up, 300kw commercial system.

One of the biggest challenges was quantifying the used batteries’ state of health and balancing the capacity of each unit for optimal efficiency and safety. Initially the team labored through a three-hour process of discharging and then recharging each battery, but they quickly realized the need for a more efficient approach. Over time, they developed a better method that measures the response to an electrical pulse and uses machine-learning algorithms to determine the state of health in less than 15 seconds.

In 2018, Park decided to commercialize this idea and founded RePurpose Energy with his graduate students Ryan Barr and Joseph Lacap, who have become COO and CTO, respectively. To do so, he enlisted the help of the UC Davis Venture Catalyst team.

“I recall the realization that the entire team was comprised of engineers without a firm grasp on what needed to be done to make this commercially viable,” Park said. “We were pleased to be connected with the resources through Venture Catalyst to guide us in the right direction and help get us started.”

The team quickly began to receive attention, winning the grand prize in the 2019 Big Ideas contest supported by the University of California Office of the President as well as a $12,500 award from the UC Davis Big Bang! Business Competition. More recently, the U.S. Green Building Council selected RePurpose as one of the top 10 green building products for 2021. 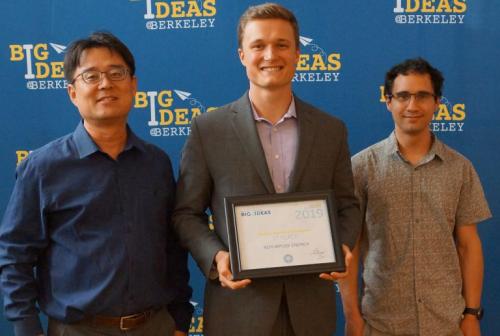 The company is now engaged in validating a 1.2-megawatt system in an industrial complex in Sacramento thanks to a $3 million grant from the California Energy Commission. The need for such reserves in power is growing with the increased power outages in Northern California due to wildfire risk, especially in industrial applications with refrigerated goods.

“We are always thrilled to see companies like RePurpose bring innovations from UC Davis to the market that address important needs in our society,” said Bill Tucker, interim associate vice chancellor for Innovation and Technology Commercialization. “That connection between entrepreneurship and innovation is critical to helping our regional economy flourish.”

Behind the Paper: Breath-based COVID Tests Impacted by Emerging Variants