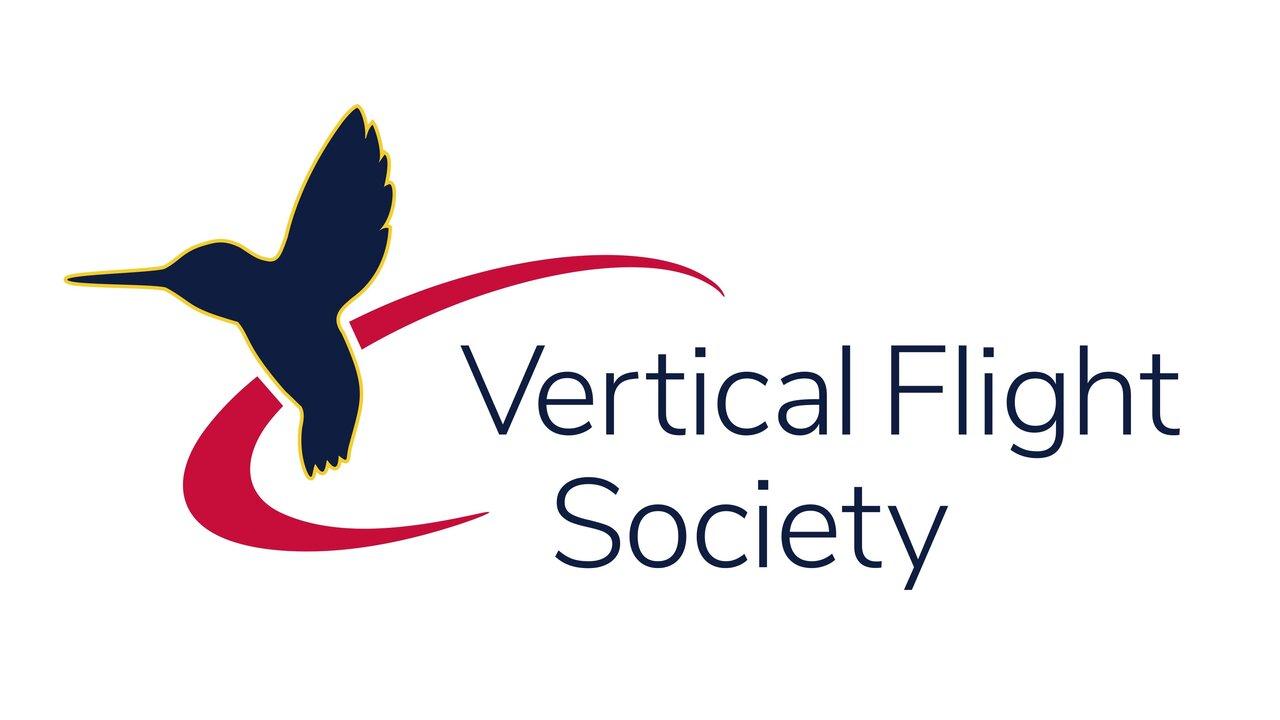 Mechanical and aerospace engineering (MAE) Ph.D. students Kevin Li and Jared Sagaga were awarded Vertical Flight Foundation (VFF) Fellowships in recognition of their experience, academics and research motivation. Every year, the fellowship recognizes and supports top M.S. and Ph.D. students around the world who are working on rotorcraft and vertical take-off and landing (VTOL) aircraft technology.

“Kevin and Jared’s awards are a great recognition for our department and UC Davis from the aerospace community,” said associate professor Seongkyu Lee, who advises them both. “I am very proud of their recognition and success.”

Sicheng (Kevin) Li, a third-year Ph.D. candidate, is developing a noise prediction tool for urban air mobility (UAM) vehicles, also known as air taxis. Though these small electric VTOL (eVTOL) aircraft promise a new transportation method, it’s important that they aren’t too loud so they will be more easily accepted by the community. Hence, the tool is named UCD-QuietFly.

“I wanted to emphasize that our research program’s goal is to reduce noise,” he said.

UCD-QuietFly has become a leading rotor broadband noise assessment tool that is used by researchers at Hyundai and Joby Aviation, as well as Boston University and Brigham Young University. Moving forward, he plans to develop more state-of-the-art capabilities  such as simulating the noise a craft makes so researchers can hear their design. He believes this will help researchers design UAM vehicles more quickly, cheaply and efficiently. He also plans to expand his research expertise into aeroacoustics measurements, computational fluid dynamics for rotorcraft and autonomous drone control.

Li has presented his research at multiple forums, published in the Journal of the American Helicopter Society and, in recognition of his achievements, he was elected as the associate member of the VFS Acoustics Technical Committee, where he reviews publications for VFS forums.

“We are at the cutting edge of eVTOL noise research,” he said. “Rotorcraft noise and helicopter noise has been studied for decades, but eVTOL aircraft are very different from the conventional helicopters and the concept has only become popular in recent years.”

Li has also active in promoting diversity, equality and inclusion efforts at UC Davis. He is a voting member in the UC Davis Council on Student Affairs and Fees, which oversees the budget for student services and programs, and he serves on the College of Engineering Graduate Student Advisory Committee, which advocates for engineering graduate students. In addition, Li is part of the engineering alumni mentoring program and mentors six engineering undergraduate students.

Jared Sagaga is a second-year Ph.D. student studying how UAM vehicle rotors impact the noise of the craft while it hovers. In several UAM designs, multiple rotors rotate on the same plane and overlap, which means that the air between them interacts to create noise.

“A majority of the noise comes from the interaction between the vortices that are shedding off of the blade, interacting with the other blades,” he explained.

To study this, Sagaga is running a noise analysis on different overlap configurations on a six-passenger, side-by-side rotor air taxi vehicle design developed by a team at NASA. Though several studies have been done on the noise of the side-by-side rotors in forward flight, Sagaga is one of the first to look the noise and aerodynamic performance of the aircraft during hover.

“No one has done this yet,” he said. “Hover is a very important phase of a VTOL vehicle, so it’s something that needs to be considered.”

The goal is to eventually end up with a design that makes UAM vehicles relatively quiet, so that they blend in with the existing traffic and ambient noise in major cities. Since noise is a major barrier to widespread adoption, researchers need to make sure that this new generation of vehicles are as acceptable as they are effective.

“What’s exciting is that we’re still in the discovery phase of UAM, so this is all new space,” he said. “Maybe they won’t build the exact vehicle that I’m working on, but I hope the information from it can one day be extrapolated and used on a different configuration.”

Learn more about the VFF Scholarship.