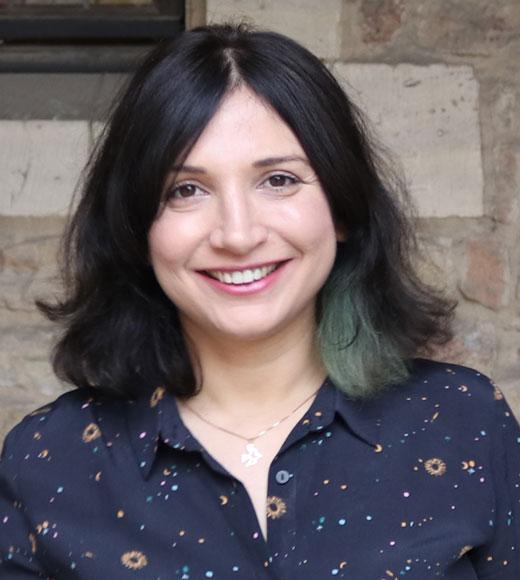 Dr. Camli Badrya earned her B.Sc. in Aerospace Engineering from the Technion in Israel, M.Sc., and Ph.D. in Aerospace Engineering from the University of Maryland, College Park, USA (UMD). During her graduate studies in Maryland, her research focus was on principles of unsteady flow, bio-inspired flight, and large gust response at low Reynolds numbers. She also gained a broad background in computational fluid dynamics (CFD), helicopter aerodynamics, and aircraft design. She was awarded a Fulbright scholarship to pursue her graduate studies in Aerospace Engineering at UMD in 2011. And in 2015, she was recognized with the Amelia Earhart Fellowship Award.

Before joining UC Davis, she worked at the Institute of Fluid Mechanics at Technische Universität Braunschweig, Germany. She led a research group of “Flow Physics of Laminar Wing and Fuselage", whose objectives include conducting fundamental research on passive and active laminar flow control on the wing and fuselage of transport aircraft, developing low-drag wing design and optimization tools, and performing wind tunnel experiments to understand flow physics of boundary layer with wall suction.