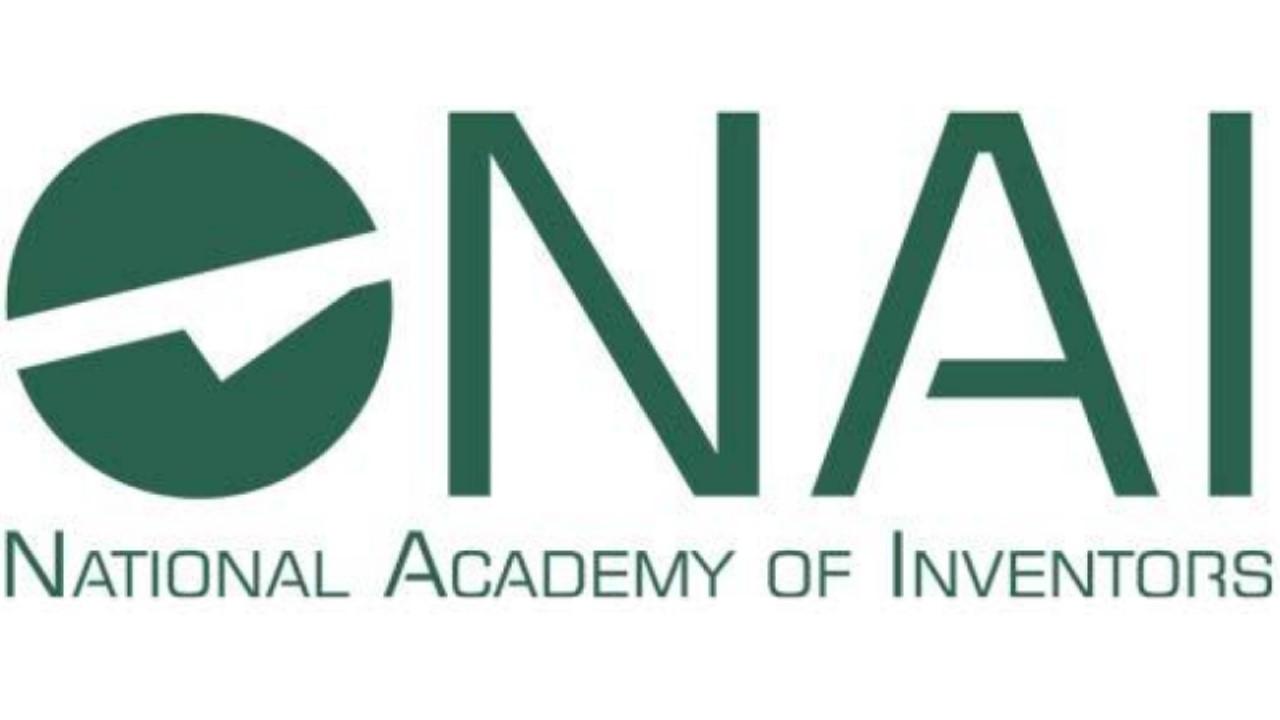 Mechanical and aerospace engineering professor and chair Cristina Davis was named a fellow of the National Academy of Inventors (NAI). Being named a fellow recognizes academic inventors with a “highly prolific spirit of innovation” who have created or facilitating inventions that have had a major impact on society, says the NAI website.

Davis has issued 12 patents, all of which are licensed to industry and most of which are included in commercial products. Her patented work has centered around chemical sensing and applications for chemical sensor systems in human/animal disease diagnostics and plant physiology.

“I’m so grateful that technologies that I have helped invent have gone on to positively impact society,” she said. “As an engineer, this can be one of the most tangible metrics of success. I’m grateful to have worked with all of the talented collaborators and trainees over the years that have led to these successes.”

The announcement comes on the heels of her election as a fellow of the American Association for the Advancement of Science (AAAS) last week. The honors continue to make 2019 a big year for Davis. She received the UC Davis Distinguished Scholarly Public Service Award in April, was issued her most recent patent early that month and was named MAE department chair in July. She has also published papers on breath tests for opioids and chemical sensing for citrus that have received significant media attention.

She will be honored by the NAI on April 10, 2020 at the Fellows Induction Ceremony at the organization’s annual meeting in Phoenix.

The National Academy of Inventors was founded in 2010 to promote the importance of innovation and invention in academic settings. In its nine-year history, the NAI has become a respected organization and has played a key role in changing the culture surrounding patents and commercialization activities in academia.